Valdis Dombrovskis, Latvian Prime minister in the front of a latvian 1-euro coin

The Eurozone has one more adherent now. Since this Wednesday 1st of January, Latvia has adopted the single currency and said lats – its national currency – goodbye, it has introduced in1993 to replace the rouble, one of the last symbol of the USSR. After Slovenia in 2007, Cyprus and Malta in 2008, Slovakia in 2009 and Estonia in 2011, Latvia has been the sixth Member state to join the euro since the 2004 big enlargement.

Latvia discreetly joined the Eurozone in an upset context insofar so as according to a poll, a majority of Latvians is against the Euro, fearing inflation and a consequence of the power of purchase in a country the average salary is about 500 euro. On this point, some politicians as Iveta Grigule, Eurosceptic MP, tried to question the adhesion process demanding a referendum about the adoption or the rejection of euro, in vain.

Indeed, most of Latvians consider the euro as an economic illusion much more constraining than advantageous. What is more, as highlights a recent article from the French daily Le Monde, Latvia is a poor country and adopting the single currency may be a risky challenge for a weak economy and the country might badly support competitiveness within the Eurozone especially towards Germany. 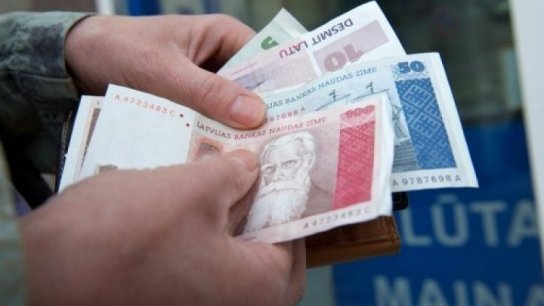 The lats, the former Latvia currency

The adhesion of Latvia is, in spite of all, a good news insofar so as this country respects its engagements and wants to get involved in the European integration more. Indeed, for the Baltic State (as for the rest of the recent Member States, according to their situation, let’s be honest), the EU is, before all, the guarantee of a positive future but also a symbol of economic prosperity. Adopting the euro, near ten years after the 2004 adhesion is a sign of prosperity insofar so as it allows to Latvia (as Estonia before and Lithuania soon) to consider itself as a full-fledged European country and turn back to Moscow and the Russian big brother definitively. 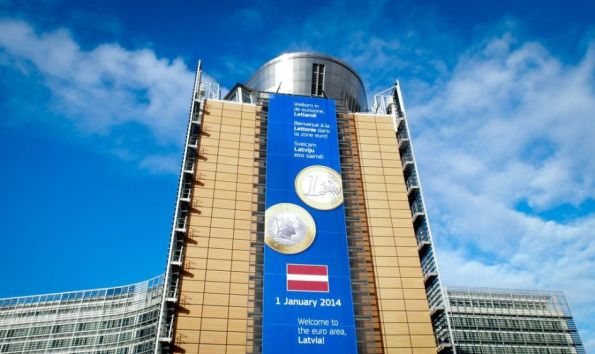 It is by pragmatism Latvia joins the Eurozone at the moment its future and its solidity is still on debate. If, the moment, a dismantlement of the single currency is less and less probable, the Euro has to give some guarantees regarding its viability and credibility however. The credibility may only exist by the creation of a genuine European (or Eurozone) economic government but also by the respect of the engagements made by the other Member States (with the exception of Denmark and United Kingdom) to adopt the Euro is a near future.