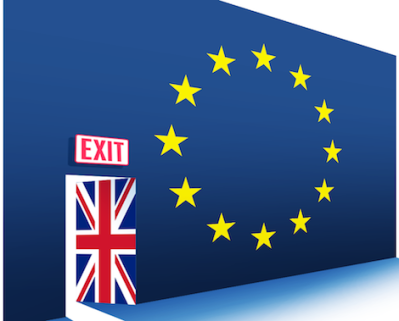 Is Great Britain leaving the EU by 2017? Nobody can predict it yet but everybody seems to be concerned by the coming situation.

In 2012, David Cameron announced he would hold a referendum regarding the future of UK in the EU if he wins the next general elections. Three years later, the Tories leader got the absolute majority in the House with 326 seats.

So far, the other EU national leaders and the EU officials did not react to the Cameron’s large victory officially. However, they cannot ignore the new political situation in London and know David Cameron might be attempted to radicalize his position within the EU to renegotiate the adhesion of his country.

From now, a clear confrontation is going to take place between Great Britain and the rest of Europe. The British leader will have to be clear and explain to his partners and all his citizens what is his plan to redefine the EU-UK relationships with or without Europe. Cameron has now to explain what he is going to do and what he clearly wants. 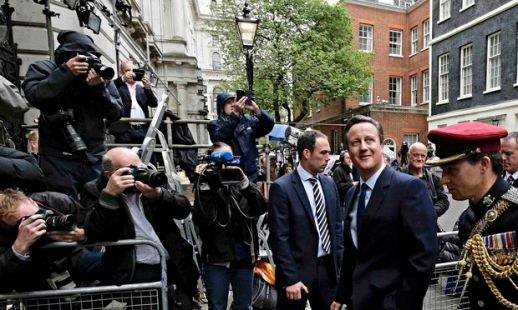 But he has to be transparent vis-à-vis the British people regarding the aftermath of Brexit. Indeed, UK is one of the main powers within the EU and one of the main driving forces thanks to its flourishing economy. UK needs EU for its growth as EU needs UK and everybody knows the consequences will be unprecedented. It is very likely most Brits are not really aware the real coming situation of their country if they decided to quit the Union. 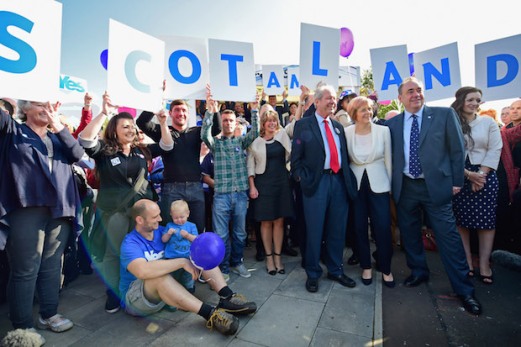 All the more so as the Scottish National Party reinforced his position within UK politics. With 56 MPs, the nationalist party is the third group represented in Westminster and it is pretty sure Scottish people will defend their interests and also the European integration. Besides, Europe was an argument used by pro-independence to vote for the Yes on the last September, as it is used by other nationalists movement in Flanders, Catalonia or Corsica, for instance. In other words, if Cameron finally decides to hold a referendum by 2017, the SNP already warned: it will organize another referendum they finally might win and so get their full autonomy.

That is why it is more than possible David Cameron will be very careful with his EU partners in the following months. The re-elect Prime minister is aware his counterparts will not make concessions so easily and he has to give guarantees to people who wish to have their say about the future of UK within the EU. He also has to maintain the unity of the country and make concessions to Scottish nationalists.

To sum up, the hardiest is just after and it is just the beginning!