There is no ambiguity. Greek voters reject bailout agreement draft proposed by the Troika by 61% of the polls against 39% only.

Radical left activists and nationalist parties’ members in Greek and throughout the rest of Europe are likely to celebrate what they consider as a complete victory on the IMF but also a European Union they loathe. According to them, it is needed Greece votes No to give dignity back to its people, prove the Union is clearly undemocratic and it’s time to dismantle the European integration and impose an Europe of the Nations.

The context has been really tense in fact. Tsipras decided to consult Greek people without him giving the time to debate quietly. In the context dominated by a huge and strong austerity, high unemployment and poverty increasing, it is finally quite logical the population largely backed the “No” alternative. 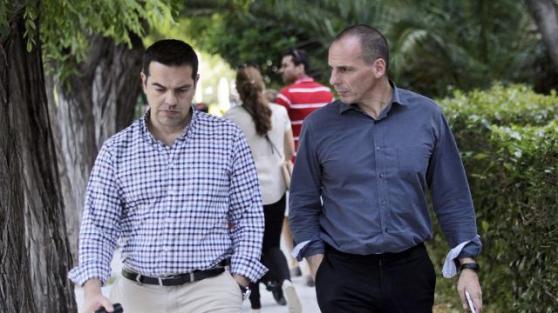 Alexis Tsipras got his challenge and reinforces his political legitimacy. The Troika and the European Union national leaders will have to take account this new deal and accept to renegotiate with a leader who has been approved by his citizens, with no ambiguity. Nonetheless, the hardiest is after for the Greek leader. During the (very quick) referendum campaign, Alexis Tsipras promised a “No” vote would not mean Grexit but a new era of his country, a new hope and bring a new dignity for Greek people.

But after his uncontested victory, Tsipras has to make concessions and prove he is a leader, a statesman able to lead important and deep structural reforms for his country. As Guy Verhofstadt well explained on his Facebook page: “It’s now up to Tsipras to propose a serious reform package. This will determine if Tsipras is a leader who offers solutions or a false prophet. If he shows he is serious and proposes a credible reform package in writing as soon as possible, the EU leaders should give the negotiations a second chance.”

Because it’s quite obvious Tsipras used the referendum issue as a political posture and to reaffirm his political legitimacy. Fed up by austerity and political instability, Greek voters preferred to trust and back their Prime minister. Now, Tsipras has to prove he wants to reform his country to stay in the Eurozone and in the European Union. That means he has to make concessions and accept some demands of his partners. But so far, Tsipras kept rejecting any trade-off just by political calculation. 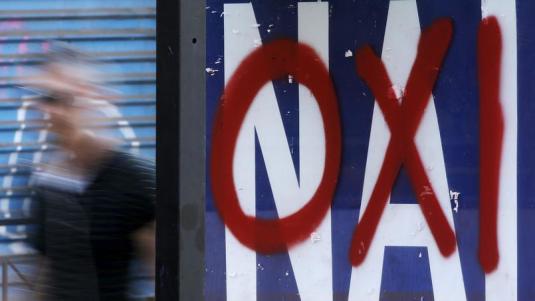 The following days and weeks are going to be very important, not to say crucial for the future of the European Union. Indeed there is a kind of misunderstanding between Greece and its partners. Whatever the made decisions, the national leaders have to lead new initiatives to ensure the European integration and prove Europe is still useful. Maybe the federalist option (the federalist alternative) is come and it is time to clearly promote it. This is the only solution to solve the Greek issue in a very long-term too. Otherwise, the Greek “No” will be understood as a “No” to Europe definitely. Greek people, who made a lot of sacrifices so far, have not to be cheated once again.